Although not formally trained, I have painted all my adult life, I have over the years built an enviable reputation for gutsy abstracted work. To quote Ralph Steadman ‘The paint itself is also an object – it is subject to its own motivation, rules and dynamic which the artist must overcome, ignore or amplify’. This in so many ways express so much the ‘why and what’ I paint.

An admirer of many the great 20th Century masters from Cezanne onwards, it is however from the British schools that include William Scott, Patrick Heron and Roger Hilton that have greatest influence on my work. Recently I have fallen under the spell of painter Nicolas de Staël something which is becoming evident in my more recent work.

I paint in oil on board, working occasionally from pencil sketches and completed in my studio.

When not painting I work as a landscape, architectural and garden photographer. Recent projects include a series of coffee table books about the Great War – Silent Landscape, Battlefields of the Western Front. Gallipoli, Battlefields of the Dardanelles & To Our Brothers, War Memorials to a Lost Generation in British Schools. 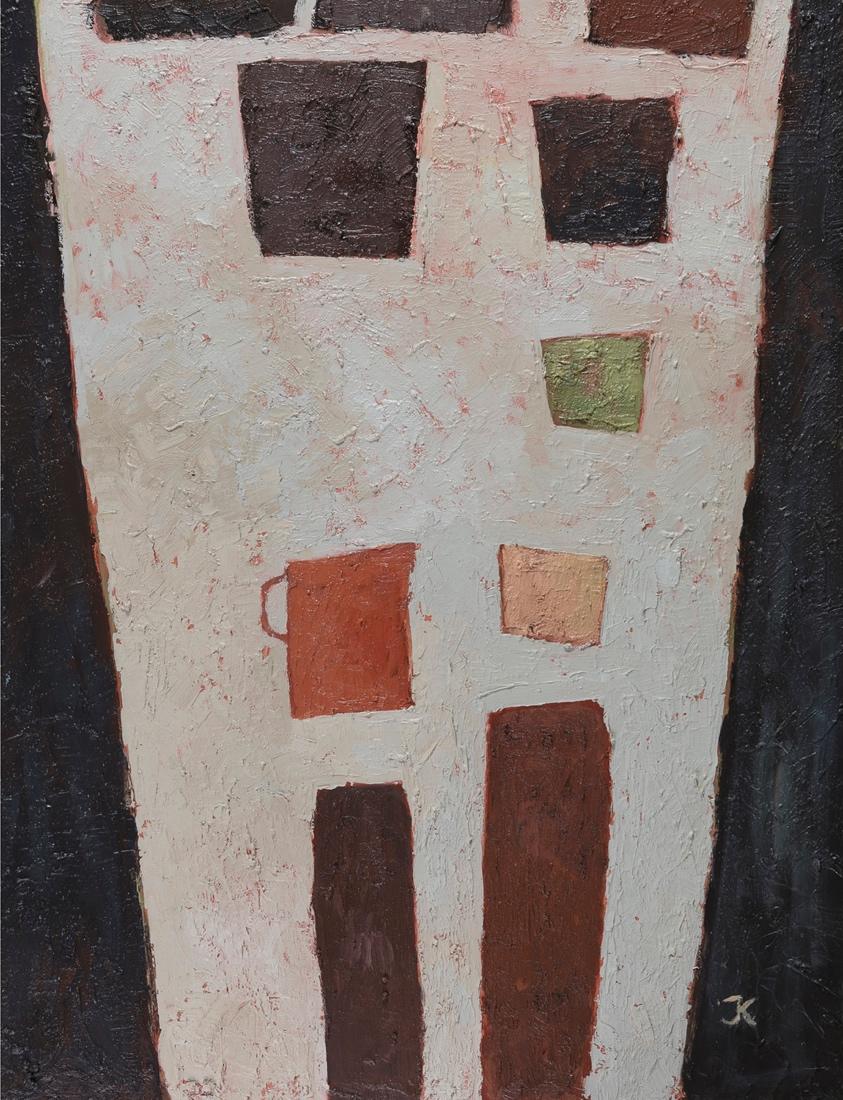 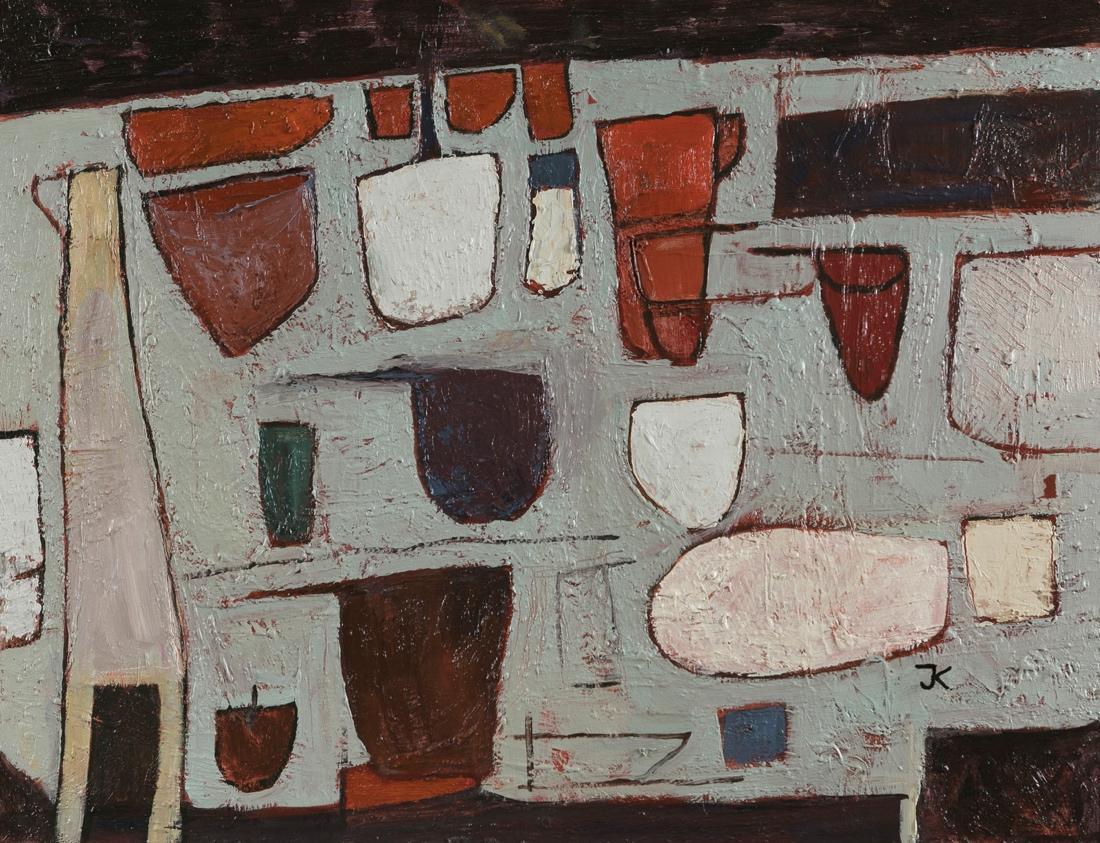 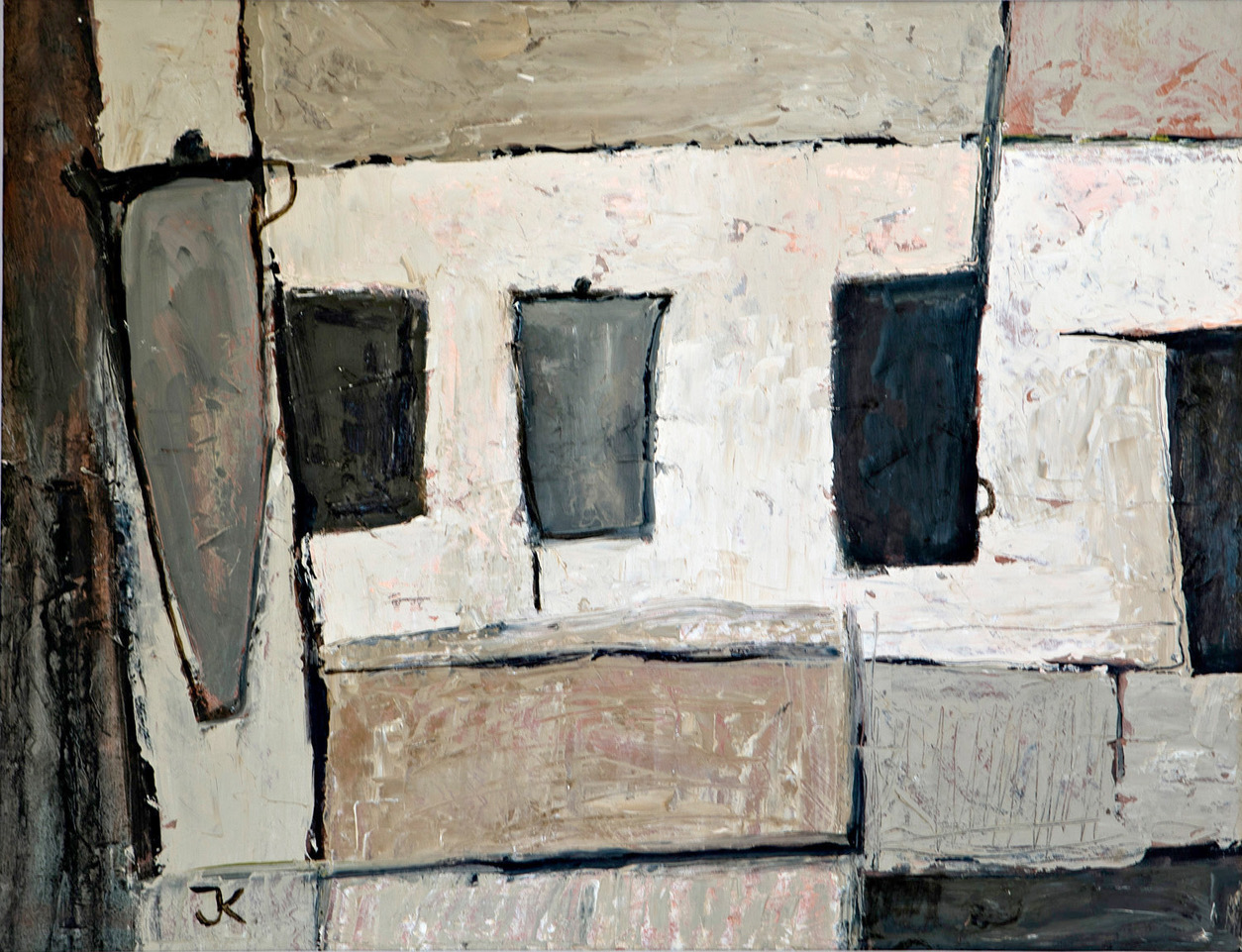