Richard is fascinated by the forms and energy in Nature.  How they can be portrayed through texture and mark making. He makes the original relief prints by using found objects, such as slate and DIY materials.  Reflecting nature’s rhythms and expressing nature’s raw energy.

In 2005 Richard bought a large 180cm printing press and set up a studio in Monmouth. Two years later he found a pile of Welsh slate behind his studio and proceeded to try printing off it as a relief print. This proved to be much harder than he expected. The slate was very crumbly and would stick to the ink, meaning that the roller needed constant cleaning.   The pressure of the press would split the slate and the sharp edges would split the paper. As far as I know I am the only person to create prints like this so they are unique. Apart from Slate Print 1, which was printed 3 times, all of them were printed only once making them one-offs.

He leads printmaking and painting workshops locally and nationwide.

Richard’s prints are collected internationally by print collectors – one of whom is leaving his collection to the British Museum! 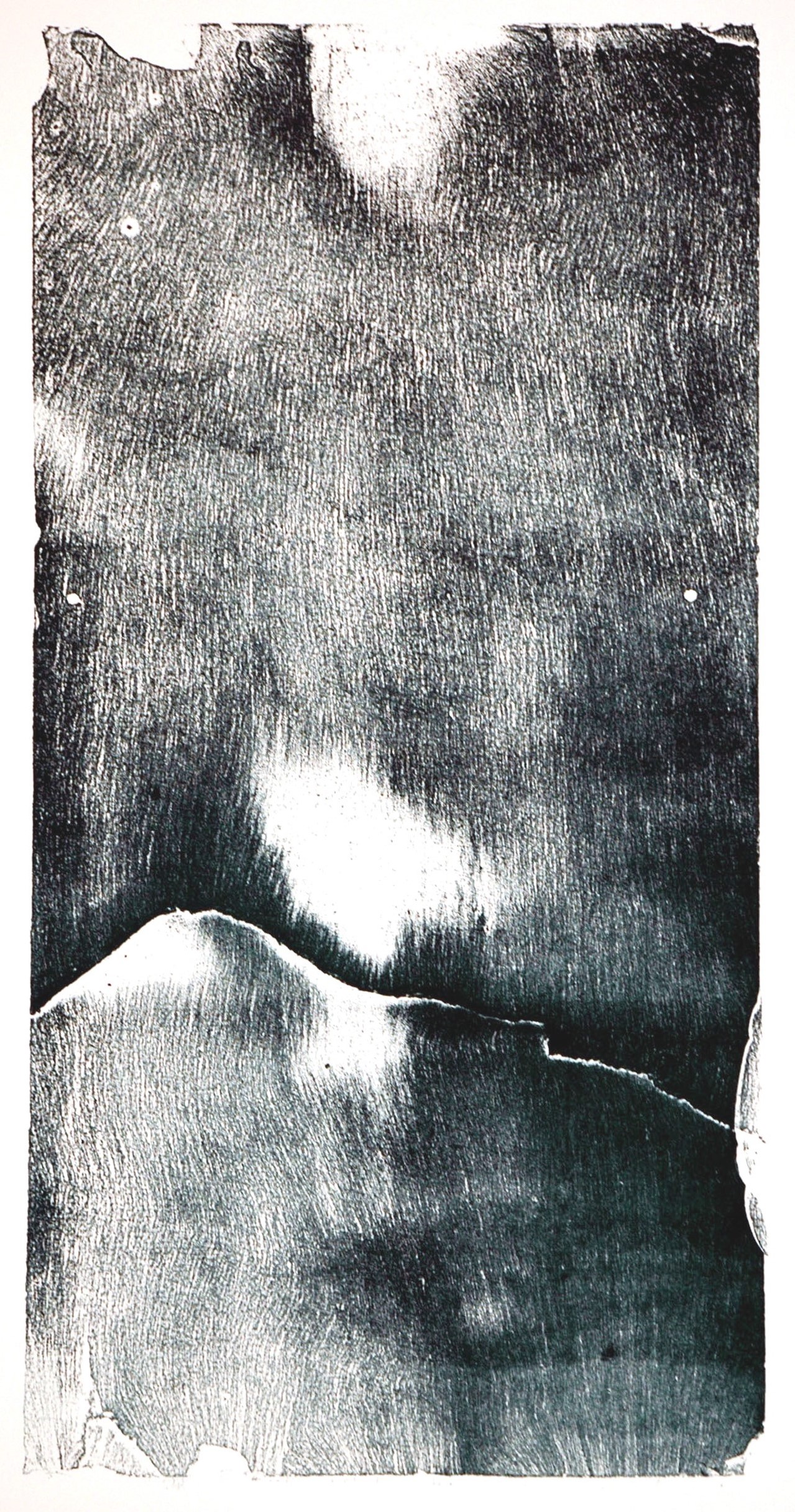 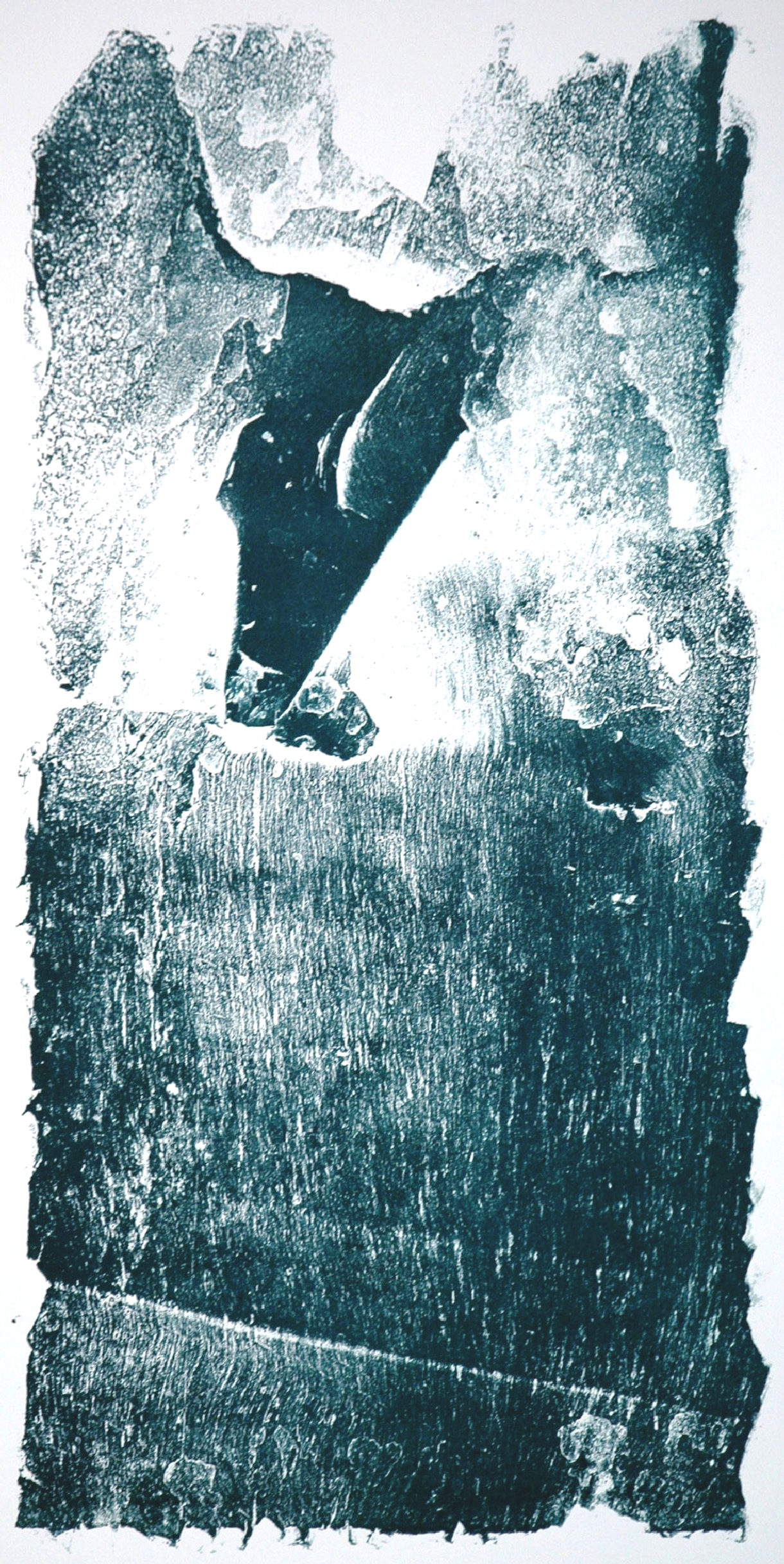