Susan is influenced by landscape and patterns in nature, her work evolving from observed detail captured by sketching then laying down the image onto the block or copper surface creating intricate thread-like lines and fine textural incisions to create an atmospheric, surreal asthetic, distilling a sense of place, time and memory.

Originally from Omagh, Susan is now currently based in Boyle in the west of Ireland where she is a printmaker and copper enamellist.

Susan has exhibited work nationally and internationally with her work being held in several public and private collections worldwide. She has been awarded several residencies including The Dock, Cill Rialaig, Valerie Earley Award, Tyrone Guthrie Residency Award and the MI-Lab Mokuhanga six week residency in Japan. 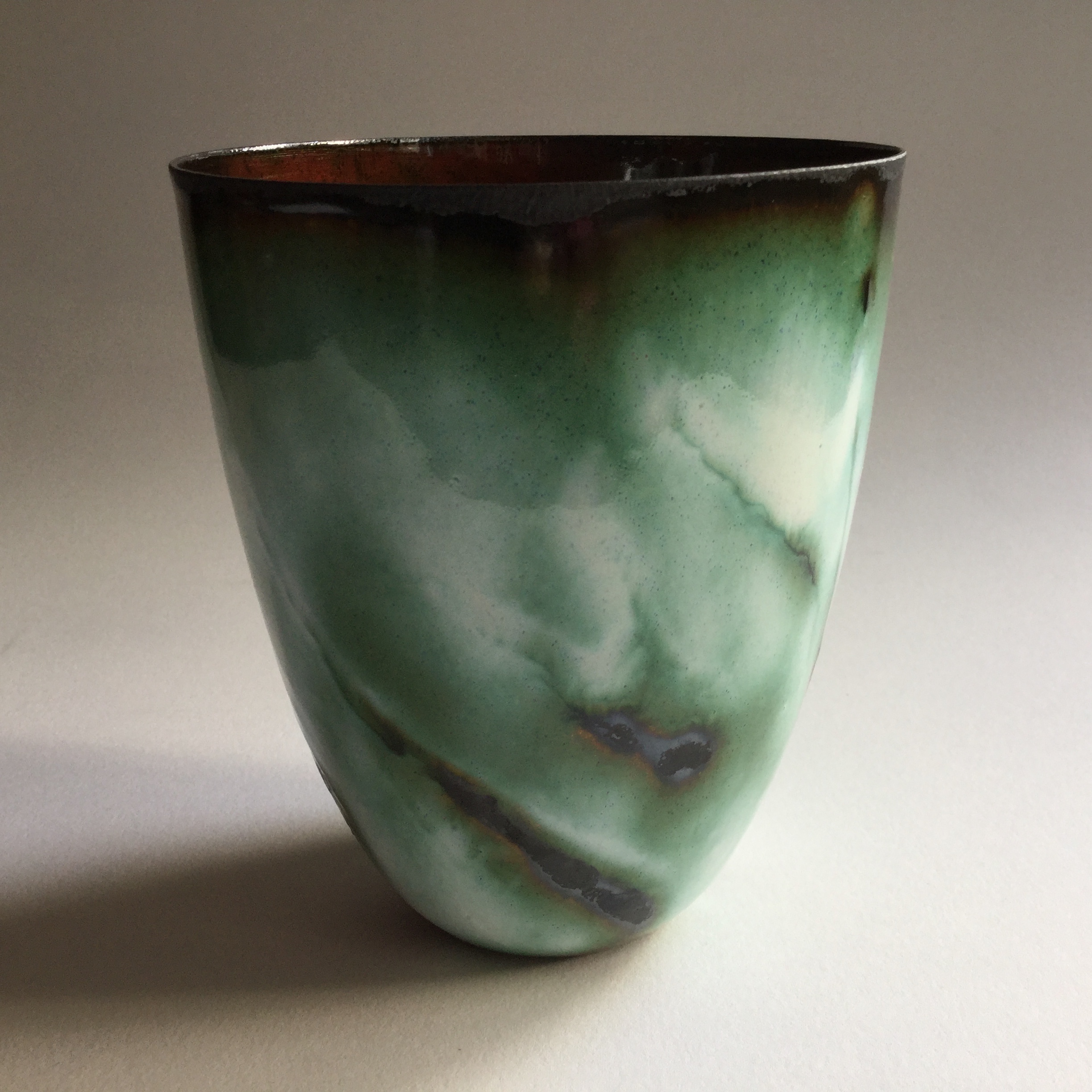